is a creator, writer, and advisor for the most recognized media brands and platforms. Known as the “creator’s creator,” Jon is an expert in the creator economy, Web3, and NFT space. 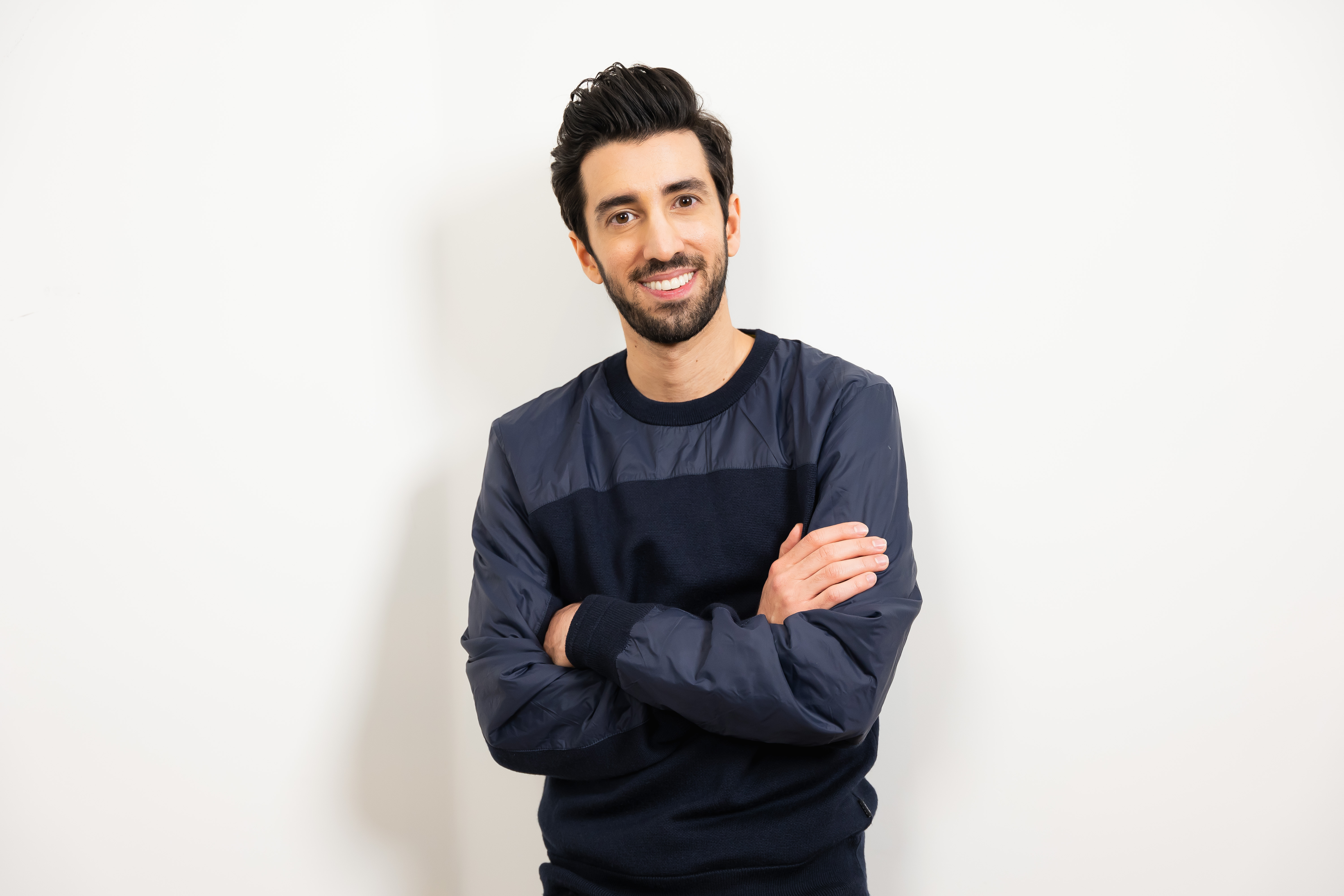 As one of few marketers to work at both YouTube and Instagram, Jon Youshaei was featured in Inc Magazine for "cracking the code to going viral.” During five years at YouTube, Jon was Head of Creator Product Marketing where he worked with YouTube's top creators and celebrities to grow their audiences - and their incomes. During the past three years, Jon worked at Instagram where he helped build their creator team to empower a new generation of stars to grow and monetize on the platform. Jon now writes for Forbes and Time magazine, serves as the Creator-In-Residence at a leading NFT platform called Origin, and has a weekly interview show where he’s hosted David DeVito, George Lopez, Logan Paul, Nick Kroll, Jake Paul, Michelle Phan, and more.