is an artist, bullet-journaling icon & digital creator who injects creativity into daily life. With over 4 million followers, Amanda has been the global face of Sephora's Lunar New Year campaign and partners with brands ranging from Coachella to Google, The Gap, Warner Brothers, Nintendo, Samsung, and Twitch; she has graced the stages of YouTube’s Brandcast and Shopify’s HQ, and has been deemed one of the most influential AAPI creators by AdWeek. 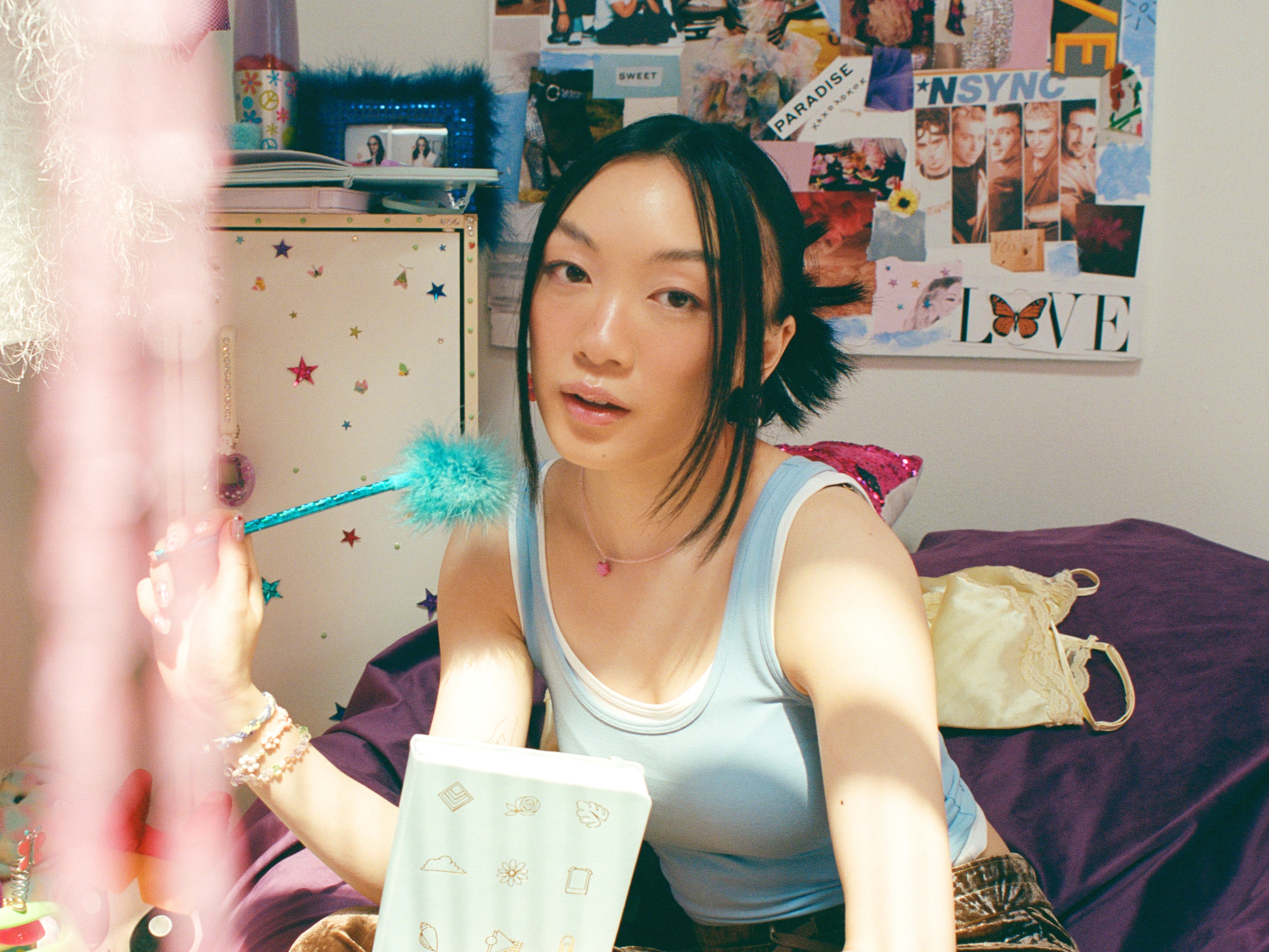 AmandaRachLee is an artist and digital content creator based out of Toronto, Canada. In February of 2013, Amanda, who was 14 years old at the time, clicked the ‘upload’ button on YouTube for the first time. Within seconds, her self-made video was released into cyberspace. Since then, her channel has grown significantly, garnering millions of engaged social media fans. However, despite the increase in viewership, one thing remains the same. She is always committed to making unique and high-quality content about all things art, journaling, and creativity. Her audience is highly engaged, coming back to her channel week to week for inspiration.